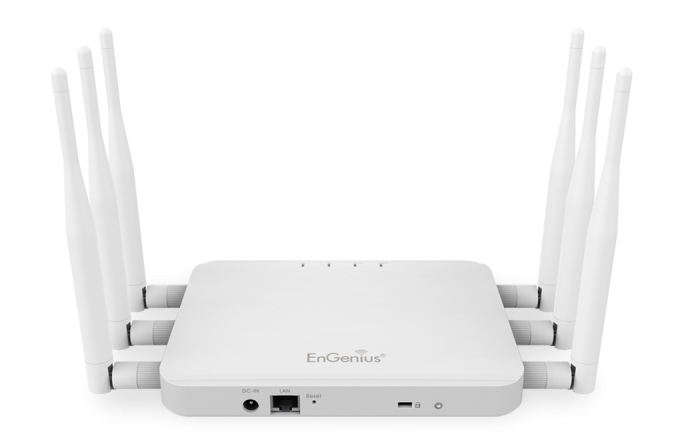 Sorry, this product is no longer available, please Contact Us for a replacement

The ECB1750 marks a new speed and performance breakthrough for users with 802.11ac laptops and other devices, who need to wirelessly stream HD video or transfer large files. The ECB1750 is an 802.11ac 3x3 Dual Band Indoor Access Point and Client Bridge. This desktop or wall mount Dual Band Access Point features speeds up to 1300 Mbps on the 5 GHz band when associated with AC client devices and up to 450 Mbps on the 2.4 GHz band. It can be configured as an Access Point, Client Bridge, or WDS (AP, Station, & Bridge) and features a high transmit RF power of 29 dBm on both frequency bands for long range connectivity. The ECB1750 is a cost-effective solution for hotels, multi-floor corporate offices, schools and universities, small-to-medium sized companies and even larger homes.

When set to Client Bridge mode, Ethernet-enabled devices such as printers and copiers can join a business’s existing wireless network when they are connected to the ECB1750’s Gigabit Ethernet port, making applications like printing from wireless laptops or tablets even easier. In WDS mode, the ECB1750 enables a company’s wireless network to be expanded without a wired connection between devices.

The ECB1750 also features Band Steering that shifts wireless traffic for Dual Band-capable clients to the 5 GHz band from the 2.4 GHz band, which helps to relieve network congestion and maintain optimal throughput speeds.

The ECB1750’s external MIMO antenna array is comprised of three (3) detachable 5 dBi high gain antennas for the 2.4 GHz radio and three (3) detachable 5 dBi high-gain antennas for the 5 GHz radio. This combination of high transmit power, enhanced receive sensitivity, and six (6) high gain antennas results in long range connectivity to client devices and in some venues can minimize the number of Access Points necessary for a deployment.

3 Stream 802.11ac Wireless Speeds on 5 GHz
Up to 1300 Mbps on its 5 GHz for faster file transfers and smoother video streaming.

Fast Roaming
Multiple ECB1750s can also be configured for Fast Roaming when used with a RADIUS server. This means that employees can be constantly connected to the network – whether they are warehouse workers scanning and capturing barcode information, employees on Wi-Fi phone calls while walking to meetings on another part of a building or healthcare professionals capturing patient information on mobile devices.

SSID-to-VLAN Tagging
Can be configured to broadcast up to eight (8) SSIDs per frequency band. Each SSID can be tagged to a specified company network VLAN for different user access based on established access rights.

How Band Steering Works and Its Benefit
When wireless networks experience excessive traffic, users may be inconvenienced by slower file transfers and frequent video buffering especially on the 2.4 GHz band. Several of the Electron Series Access Points include a Band Steering option which when applied in the browser-based interface, automatically shifts the connection of Dual-Band client computers, tablets, smart phones and other devices to the 5 GHz band where there is less traffic and more available RF channels. This leaves Single-Band 2.4 GHz (802.11b/g/n) clients to operate in the 2.4 GHz band that with Band Steering activated becomes less congested. 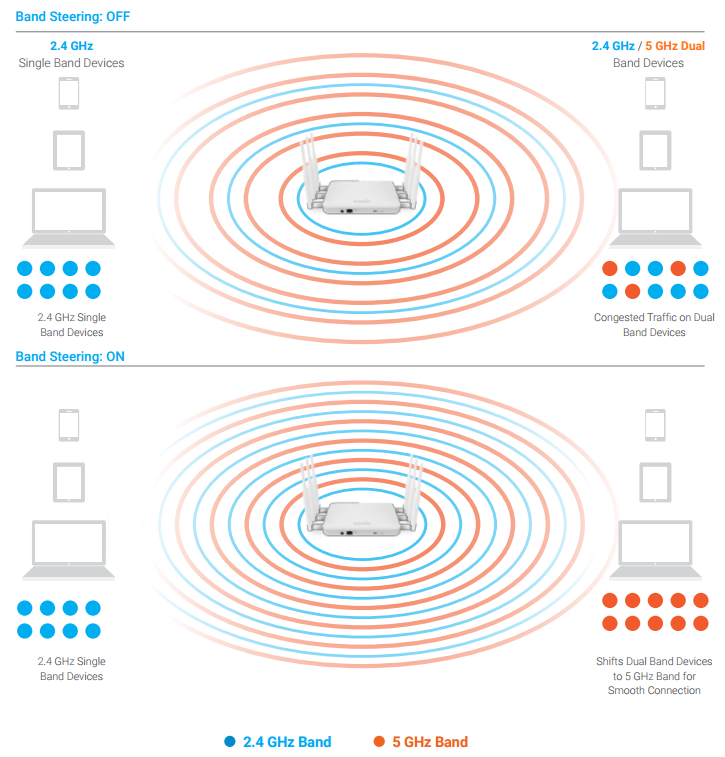 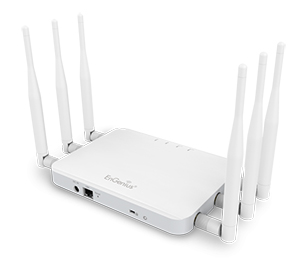 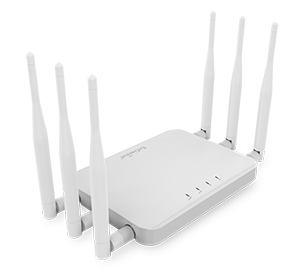 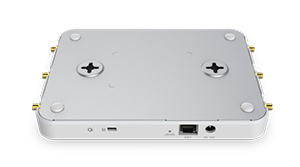